3 quarterbacks the Steelers can replace Ben Roethlisberger with in 2021 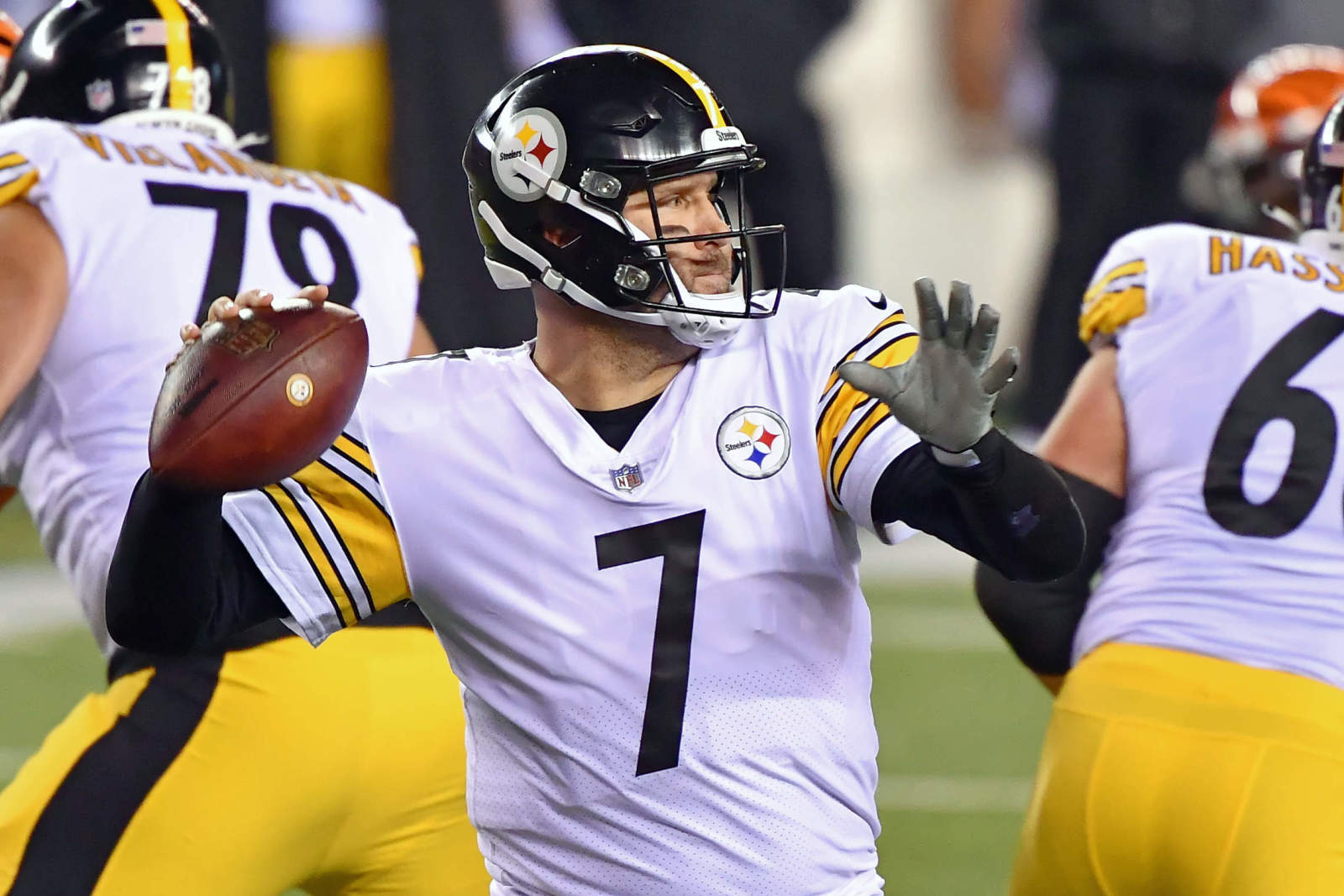 The Steelers need to make a quarterback change in 2021. Here are three guys Pittsburgh can acquire to replace Ben Roethlisberger this offseason.

Ben Roethlisberger’s declining skills were laid bare for the entire world to see in the team’s playoff loss to the Browns. It’s time for Pittsburgh to make a change at quarterback if they want to become legitimate Super Bowl contenders in 2021 and beyond.

Admittedly, Roethlisberger’s contract situation makes moving on from him a difficult choice for the organization to make. It’s still a hard choice the franchise needs to make. The Steelers aren’t going anywhere with Big Ben as their starting quarterback moving forward.

In a perfect world, Pittsburgh could dip into free agency to acquire a veteran capable of providing the team with an immediate upgrade. Unfortunately for the Steelers, their salary cap situation won’t allow them that type of flexibility. As such, the team must look to April’s NFL Draft for a potential solution to their issues.

Steelers fans should keep a close eye on these three quarterback prospects as the pre-draft process moves along.

The Steelers will have the No. 28 overall pick in Round 1 which should put them in a position to select Trask if they see him as the starting quarterback of their future. He put up excellent numbers for Florida in his final collegiate campaign. What he lacks in athleticism, he makes up for with his ability to make every throw in the playbook from inside the pocket.

Trask doesn’t have the upside to blossom into a star anytime soon, but he’s got a high floor as far as draft prospects go. There’s a strong chance he could experience immediate success at the next level. It might take him half a season or so to get up and running, but he could give the Steelers an upgrade over Roethlisberger by the time next year’s playoffs roll around.