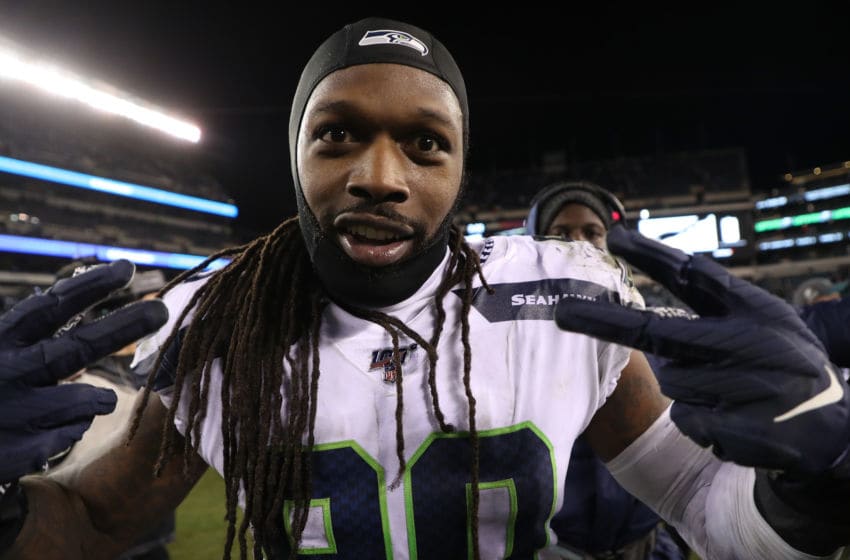 J.J. Redick’s pre-game look is a 2020 mood by Gerald Bourguet

Jadeveon Clowney is apparently not itching to join the Jets.

A fun story dropped Monday afternoon courtesy of brand new New York Jets safety Bradley McDougald. The veteran came over from the Seattle Seahawks in this week’s Jamal Adams trade and that means he played with Jadeveon Clowney in 2019.

Clowney remains the most high-profile free agent still available and that may be why Jets fans got excited after a tweet from McDougald.

Jadeveon Clowney to the Jets?

There was no way to verify McDougald’s words, but why not? Right? Any joy Jets fans did find was seemingly shut down later Monday evening with an Instagram comment courtesy of Clowney.

This is the new normal. Tweets and Instagram comments are top stories and fans have to do their best to decipher what is true and what is just one friend trolling another.

At this point in time the Jets have around $12 million in cap space and are not in a position financially to take on Clowney. Of course, moves could be made to fit him into the payroll if he was indeed interested. The former No. 1 overall pick is going to need a new team soon if he wants to play in 2020, so every team with some available cap space remains a possibility in some regard.

The Jets trading Adams is a move that won’t go over well with plenty of fans. Finding a way to bring in Clowney would be quite the consolation, especially at this point in the summer.

Clowney’s comment could be one big smokescreen for his true intentions. Is McDougald telling the truth? Time will tell as the Clowney saga drags on much longer than expected.