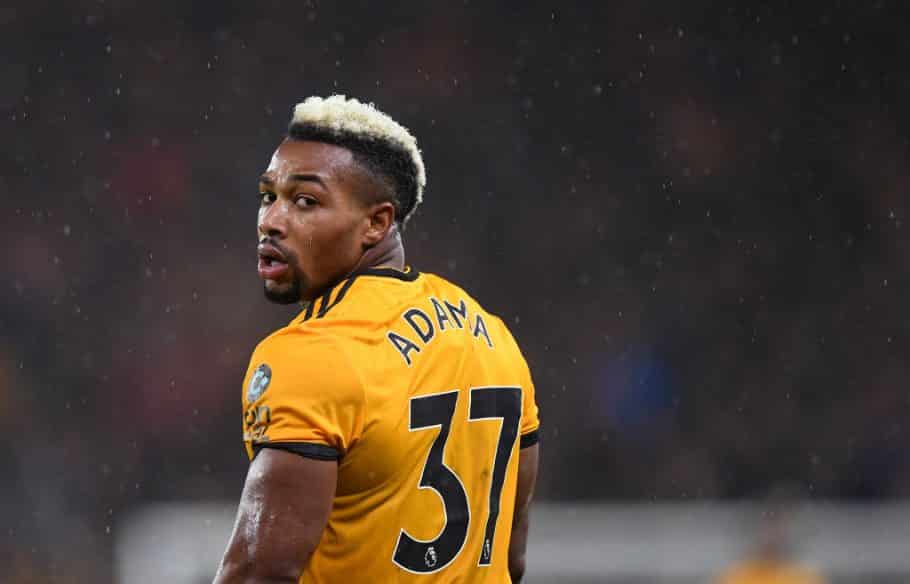 Tottenham boss Antonio Conte has made no bones about his desire for January reinforcements so far this transfer window, and remains keen on additions heading into the final week of the market.

Speaking after the 2-0 loss to Chelsea, their third defeat to his old club in 19 days, he again reiterated that his current squad was not good enough to compete.

“To be an important team, you need important players. At the moment we are far away. It takes time. Years”, he told 5 live sport in the aftermath of the clash.

But there is also speculation that he could depart should he not get his wish of more players, even if they are not first-choice targets.

‘In January it is not easy, but at the same time we know very well that if there is the opportunity and also if it’s not the best opportunity, but we need to do something’, the Italian confessed last week.

‘I think that we are in a situation where we have to try to implement the squad because the squad is not so big’ he continued.

As per Miguel Delaney of the Independent, Conte wants three additions this week.

This comes in the form of Adama Traore, as well as two central midfielders, with Sofyan Amrabat being considered.

Tottenham are considering options to replace Tanguy Ndombele if he joins PSG on loan. Fiorentina midfielder Sofyan Amrabat is one of the players in the list. ?? #THFC

Nothing decided or agreed yet. Many candidates, Spurs will decide this week. @MatteMoretto @SkySport

Exits need to happen first, though.

Both Tanguy Ndombele and Giovani Lo Celso are free to depart provided demands can be met, with both left out of the matchday squad for Sunday’s trip to Stamford Bridge.

Dele Alli was another casualty of Conte’s regime, with the midfielder also not present at Stamford Bridge and the club open to a loan move in the final week.

Steven Bergwijn was subject to a bid from Ajax earlier in the month, but now looks likely to stay. Japhet Tanganga and Bryan Gil have both been linked with a move away too, but nothing concrete is on the table for either player. That does not mean that they will stay, however.

In total then, it could be a busy week if Conte gets his way, with up to five players departing and three moving to call north London their new home.

Tottenham could land PSG midfielder as part of Ndombele deal

EVERY ANGLE OF BERGWIJN’S DRAMATIC WINNER VS LEICESTER!