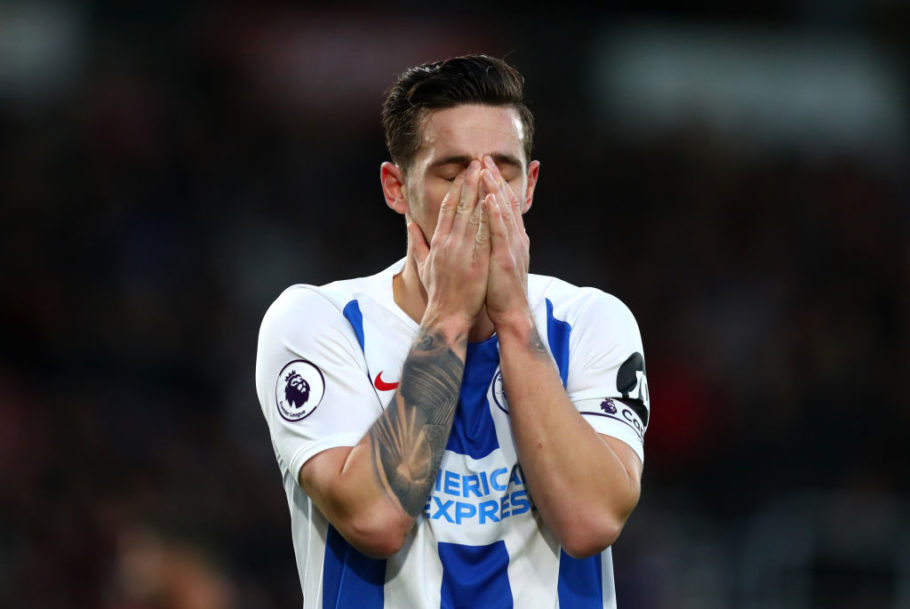 Brighton traveled to the south coast today to clash with Southampton at St.

Mary’s stadium this afternoon and at the time of writing are 1-0 down against Saints at half-time of proceedings, but have been made to search for three points against Ralph Hasenhüttl without key center-back Lewis Dunk.

“He picked up a knee injury at the back end of the game; we’re still assessing it.”

The Seagulls suffered FOUR time-loss injuries at the London Stadium on Wednesday.

According to Ben Dinnery referencing Graham Potter’s pre-match press conference via the club’s official website, Dunk picked up a knee injury in the 1-1 draw against West Ham on Wednesday and is one of four players to go down hurt against David Moyes’ Hammers.

It is the first time that the veteran English center-back has failed to feature for the Seagulls this term after appearing in all fourteen Premier League fixtures under Potter this season, remaining an influential presence in the side as they look to push for a top-half finish in 2021-22.

After a very bright start to the season at the American Express Community Stadium, Brighton has plummeted down the table in recent weeks after hitting a nine-match run without posting a single three-point haul.

This came in stark contrast to their four wins from the opening five matchdays in the league; a patch of form that had many dreaming of European nights in Brighton next season.

Brighton’s Belgian midfielder Leandro Trossard (L) has an unsuccessful shot during the English Premier League football match between Liverpool and Brighton and Hove Albion at Anfield in Liverpool, north west England on October 30, 2021. – – RESTRICTED TO EDITORIAL USE. (Photo by PAUL ELLIS/AFP via Getty Images)

But the same issues that pained the club last term cropped up once more this season, with goals once again coming at a premium for Potter’s Brighton outfit who have only managed to score six goals in their current winless run.

If the club is to kick on in their project, this needs to be rectified immediately. 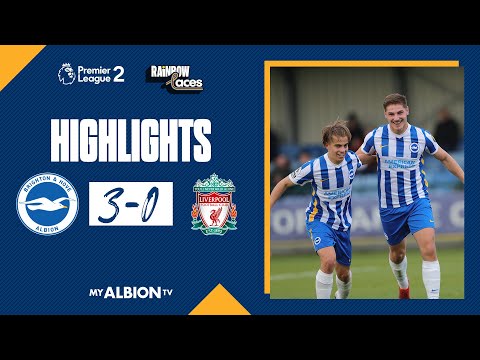 Action from the American Express Elite Football Performance Centre, where Albion came out 3-0… 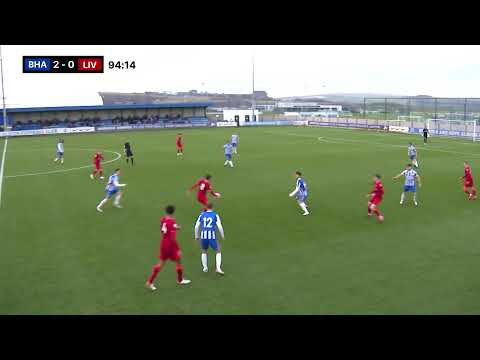