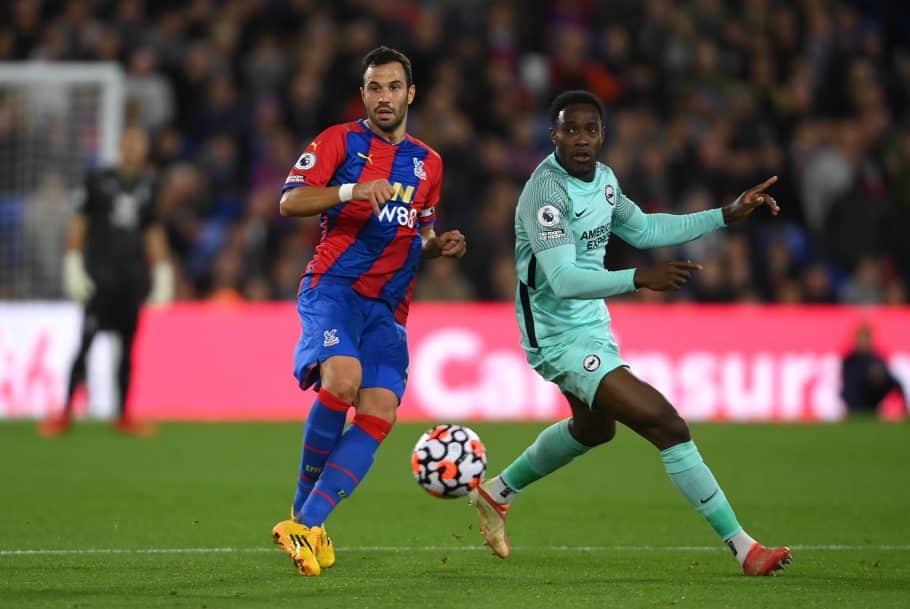 Brighton & Hove Albion have this evening been dealt an altogether concerning double blow on the personnel front.

Maupay strikes at the death

Graham Potter’s men were of course back in action a short time ago.

On the back of a stellar opening to the campaign, the Seagulls made the trip to Selhurst Park, aware that a victory would guide them clear at the Premier League’s summit, with 15 points from an available 18.

When all was said and done in South London, however, Brighton were forced to settle for a share of the spoils.

It was Crystal Palace who opened the evening’s scoring on the stroke of the interval, when, after Conor Gallagher was felled in the visitors’ area, Wilfried Zaha stepped up to slot home the ensuing spot-kick with aplomb:

Palace lead before the break! ?

Conor Gallagher hits the deck in the box and Andre Marriner points to the spot – correct decision? ?#CRYBHA pic.twitter.com/miJ9pfrowU

Just when it appeared as though Patrick Vieira’s men were home and dry, though, disaster struck.

With just 30 seconds remaining in five minutes of injury-time, Neal Maupay broke free off the Palace backline, to lob a pinpoint finish over the onrushing Vicente Guaita, securing a point in the process:

Neal Maupay has salvaged a point for Brighton – Palace are shell-shocked!#CRYBHA pic.twitter.com/v5YQRIz7t2

As outlined above, though, despite their late snatch and grab, it will be far from all smiles in Graham Potter’s camp when Brighton’s stars report for training on Tuesday morning.

This comes with the Seagulls having also been dealt not one, but two blows on the personnel front.

First forced to depart the action was Steven Alzate, who, despite only being introduced off the bench at the half, limped off with what appeared to be an ankle problem shortly after the hour mark:

65?: Alzate is forced off with an injury. On comes Jakub Moder in his place. ?

Then, ten minutes later, the woes of the visitors deepened, when Danny Welbeck too pulled up, to follow Alzate down the tunnel:

76?: Aaron Connolly comes on for Welbeck, who is forced off through injury. ? 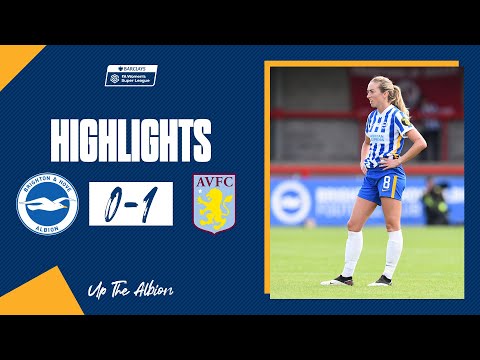 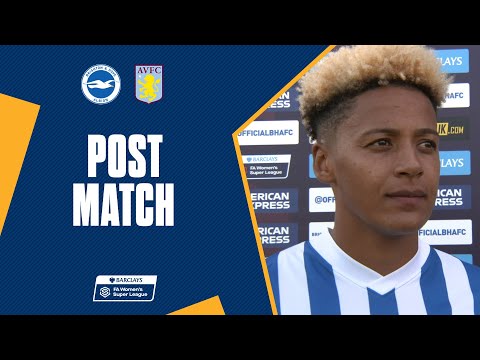