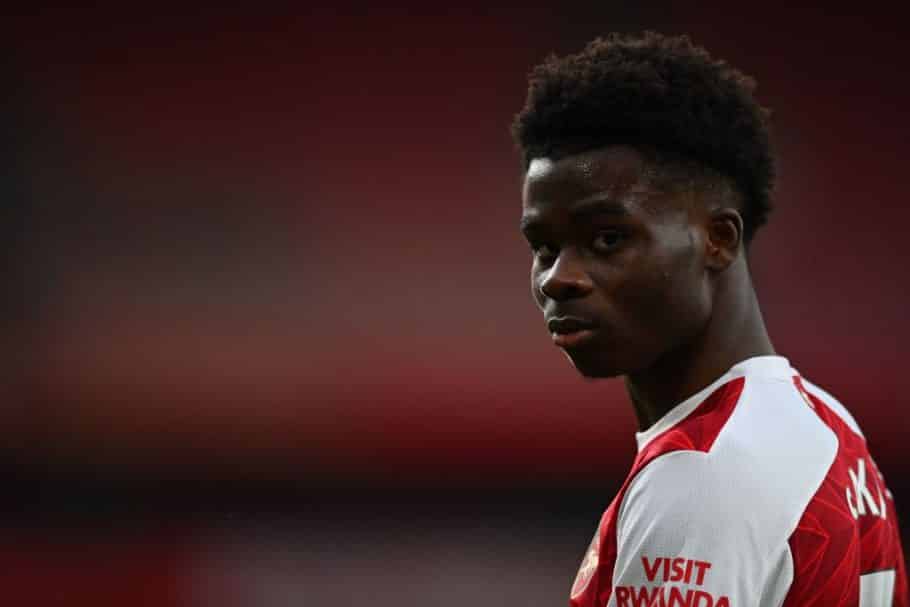 Mikel Arteta appears to have found his perfect Arsenal eleven for the 2021/22 season.

The Gunners would face off against Tottenham on Sunday and came away with a resounding 3-1 win.

The tie was already over at half-time, with goals from Emile Smith Rowe, Bukayo Saka and Pierre-Emerick Aubameyang putting Spurs to the sword after less than 40 minutes.

A number of Arsenal stars impressed on the day, but the majority of them were fairly young.

Saka (20) and Smith Rowe (21) would score and assist a goal each, with 22-year-old Martin Odegaard also having a superb game.

Further back, meanwhile, Mikel Arteta and co. appear to have assembled a backline that could serve them well for the next six or seven years.

In goal, Aaron Ramsdale (23), put on another starring display in what was his 3rd league start for the Gunners.

The centre-back pairing of Gabriel and Ben White, both 23, was also once again solid for the 3rd game in a row.

The north Londoners then had new signing Takehiro Tomiyasu (22) at right-back and Kieran Tierney (24) at left-back.

On the back of this fairly young side tearing Spurs apart, Bukayo Saka has made a prediction fans will love.

Saka claimed that Arsenal have a lot of quality and enough experience to achieve a lot.

Adding that if they continue to play like they did on Sunday, this Arsenal side has enough quality to win trophies:

“We can achieve anything, no matter what age.

“With age comes experience but we have a lot of experience in this squad anyway which helps us every day and teaches us.

“I believe we have a lot of quality and enough experience to achieve a lot. We’re going to take it game by game but if we play like this we have enough quality to win trophies.”

‘Me and Emile spoke about scoring at breakfast!’ | Bukayo Saka on victory over Tottenham Hotspur

Bukayo Saka discusses the win, atmosphere, fans and how it felt to score in…