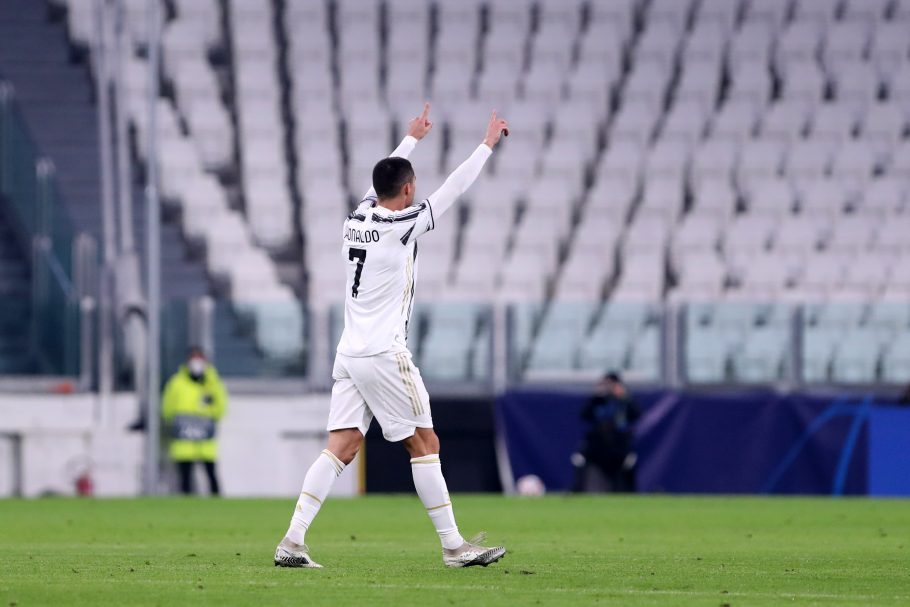 Andrea Pirlo’s Juve are currently locked in action with the Hungarian outfit in Turin, in their latest Champions League outing.

The Bianconeri headed into proceedings no doubt desperate to secure all 3 points, in their bid to hunt down G leaders Barcelona.

As such, it no doubt came as a major concern when, inside the opening 20 minutes this evening, the Serie A champions fell behind.

A disastrous defensive sequence on the part of the hosts’ makeshift backline eventually saw the ball, via a deflection, make its way to the aforementioned Uzuni in the Juve box.

And the Albanian made no mistake with his finish, slotting home beyond Wojciech Szcz?sny to hand Ferencvaros a shock lead.

It was not Uzuni’s strike itself which quickly saw the 25-year-old grab the headlines, though. Instead, it was his eye-catching celebration, as, on the Juventus talisman’s home turf, Uzuni darted towards the corner flag, before mimicking Cristiano Ronaldo’s trademark ‘SIUUU’:

What followed just 15 minutes after Ferencvaros’ opener, in turn, came as little surprise.

After being picked out by Juan Cuadrado outside the visitors’ box, Cristiano Ronaldo swiftly stepped inside onto his left foot, before unleashing a pinpoint left-footed effort into the near bottom corner:

Pick that one out!