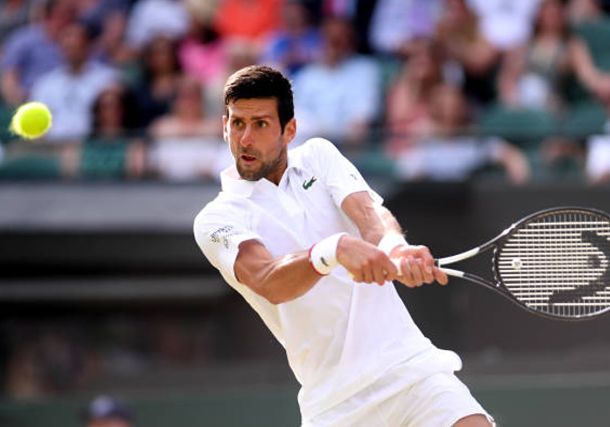 The reigning Wimbledon will launch his grass season on the king of clay’s home turf in Mallorca.

World No. 1 Djokovic will play doubles at the Mallorca Championships, which is the first ATP grass-court event staged in Mallorca.

Djokovic will reunite with another Nadal in Mallorca. Toni Nadal, Rafa Nadal’s uncle and original coach, is the tournament director of the Mallorca Championships.

The 34-year-old Serbian, who is now halfway to a calendar Grand Slam, is aiming to capture his 20th Grand Slam crown to equal rivals Nadal and Roger Federer, at Wimbledon, which begins on June 28th.