Information detailing disharmony behind the scenes at Manchester United emerges 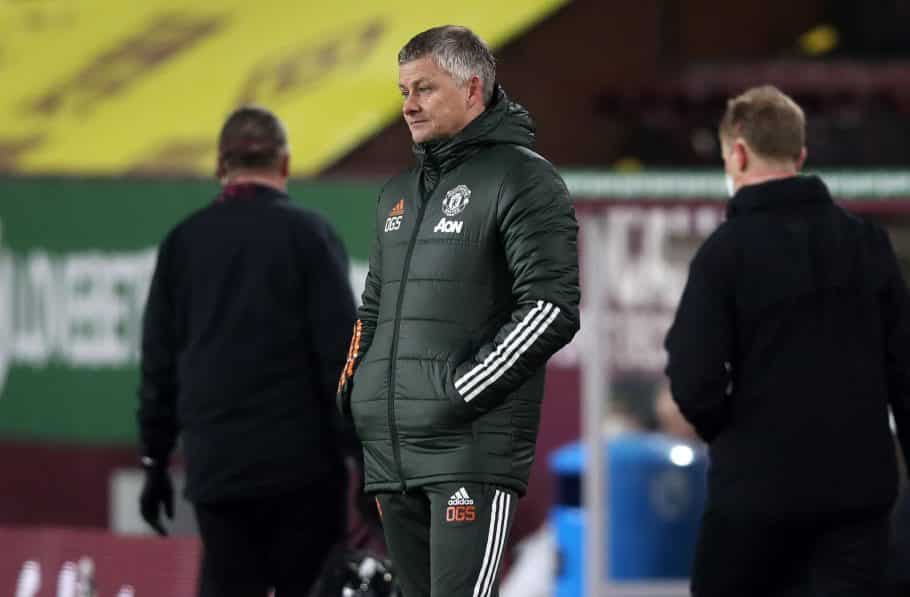 It has been a week to forget for those of a Manchester United persuasion and it is only seemingly getting worse as information regarding the issues behind the scenes of the Manchester outfit has now emerged.

Manchester United suffered one of the worst-ever Premier League defeats this past weekend.

The Red Devils would play host to bitter rivals, Liverpool, at Old Trafford and suffered a simply embarrassing 5-0 loss to Jurgen Klopp’s men.

The clear issues under Ole Gunnar Solskjaer have been building for some time now, with Man United already out of the League Cup, putting in some awful showings in the Champions League and, falling well behind 1st place in the Premier League.

For many, the 5-0 drubbing vs Liverpool was the final straw and many likely expected Solskjaer to be sacked this week.

It was even reported that Manchester United were considering sacking the Norwegian and that they had made initial contact with Antonio Conte.

Behind the scenes issues at Manchester United

However, reports have since emerged that Solskjaer will be at least in charge of the club for one more game, vs Tottenham this weekend:

The decision from main part of Manchester United board is now confirmed/approved. My understanding is Ole Gunnar Solskjær will definitely be in charge for Tottenham game on Saturday ? #MUFC

Ferguson supported him. Ole also spoke to players today. Next games will be crucial. pic.twitter.com/rx7TrnMw5K

Despite Ole’s job being safe for now, all is clearly not well at Manchester United.

And now, The Times have moved to detail the disharmony behind the scenes at Old Trafford.

The Times report that the Man United players hit out at each other and the management during a clear-the-air meeting between themselves and staff two days after the 4-2 defeat to Leicester City.

During said meeting, Solskjaer asked the players to give their opinions on what could be done to improve the team’s poor form, which led to some players not holding back.

One player is said to have questioned Solskjaer’s decision to give Harry Maguire the captaincy only six months after he joined from Leicester.

Elsewhere, another player criticised some of his teammates for a lack of motivation in training, whilst one squad member hit out at Solskjaer over his team selection, directly grilling him over why he was so reluctant to drop players who were performing poorly in matches.

The report adds that another heated discussion took place among the players in the home dressing room following the loss to Liverpool, whilst some players had previously said among themselves that they did not think that Solskjaer had the tactical ability to go head-to-head with some of the best managers in the Premier League, like Pep Guardiola, Jurgen Klopp and Thomas Tuchel.