Youri Tielemans has enjoyed a huge increase in his reputation since he joined Leicester City, with the 24 year old now thought to be interesting the likes of Liverpool, Manchester United, Barcelona and Real Madrid.

The Belgian has been forced to rebuild his reputation after a poor spell at Monaco, where he was almost relegated, but his move to the midlands has done just that. 18 goals and 19 assists in 113 games for the Foxes was capped by the midfielder netting the winner in the FA Cup Final against Chelsea.

However, he has just two years left to run on his current deal with Leicester, leading to speculation he could depart in the coming months.

In a recent interview with Sky Sports, Tielemans gave little away, in a move that is likely to prompt further speculation. When asked about his future, the Belgian replied:

“I’m open to everything”

Youri Tielemans says he is “keeping his options open” as he continues to negotiate the terms of a new contract with Leicester City. pic.twitter.com/Htzt0gGA2Y

Leicester have strengthened their midfield this summer with the addition of Boubakary Soumare this summer, but will certainly be hoping that Tielemans decides to commit his future to the midlands outfit, which may further incentivise them to finally make it back into the Champions League. 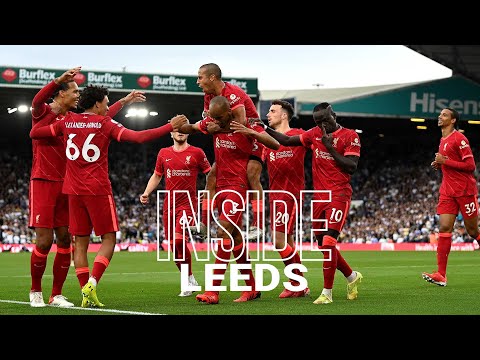 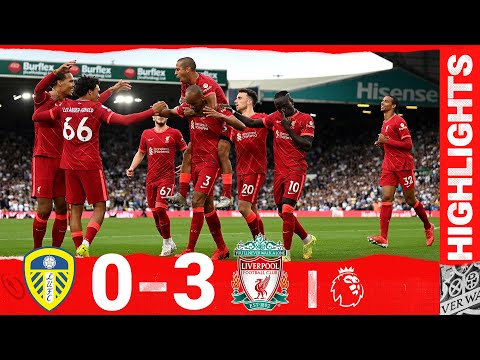 Watch key highlights from Elland Road, where the Reds secured all three points in…