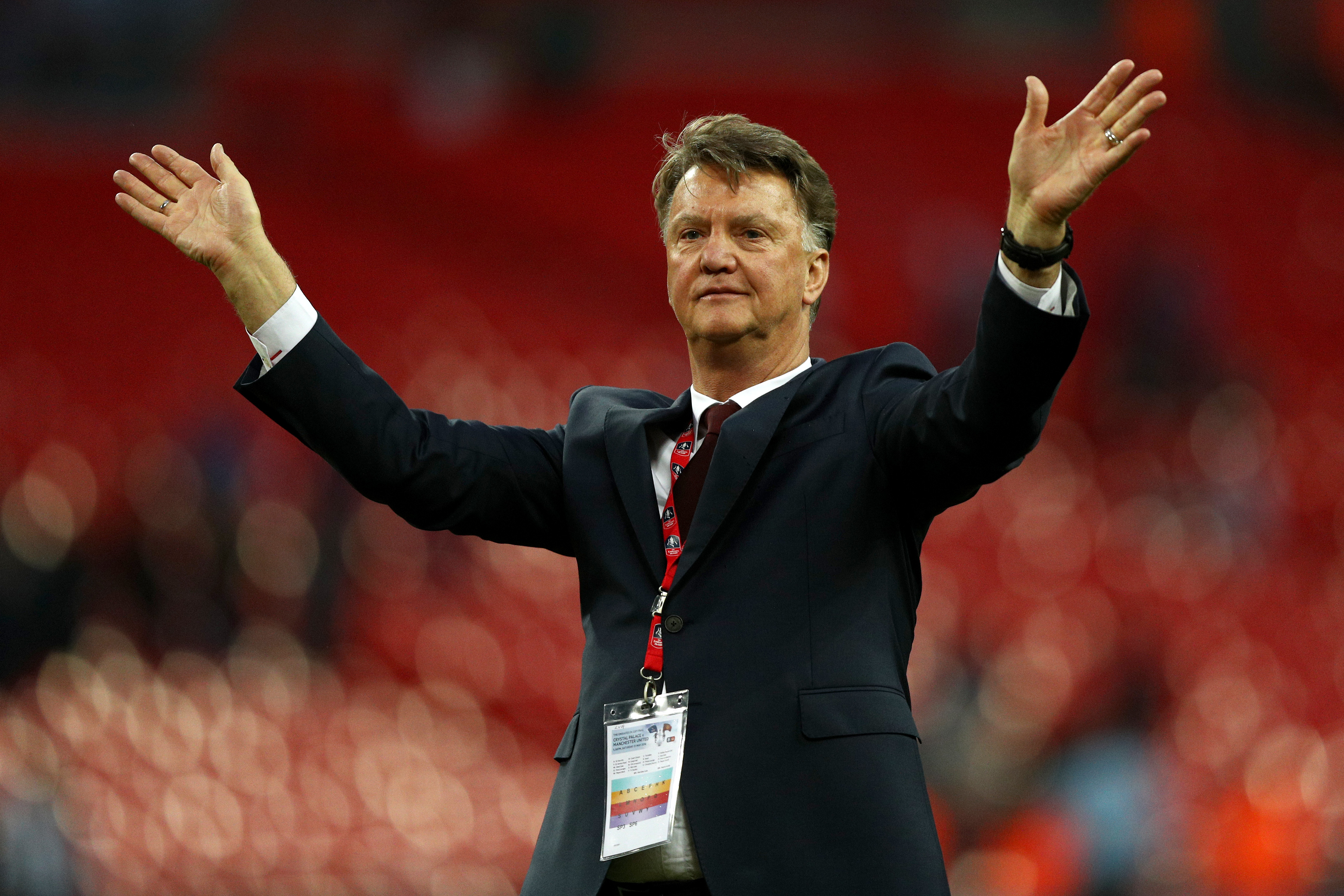 Following the Netherlands’ disappointing Euro 2020 campaign, which saw them crash out at the round of 16 stage to the Czech Republic, manager Frank de Boer was fired.

BREAKING: Netherlands fire head coach Frank de Boer after failing to get past the round of 16 at #Euro2020 pic.twitter.com/6t1rhYSiac

As a result, the Dutch, who failed to qualify for the World Cup in 2018 and were ignominiously dumped out this time round, are looking for a new boss.

An old face the new boss

According to Dutch outletÂ De Telegraaf, Louis Van Gaal has taken on the responsibility, coming out of a seven-year retirement to take on the role.

Van Gaal’s last stint in management was a two-year spell at Manchester United, but was sacked amidst claims of boring football, despite bringing the FA Cup back to Manchester in 2016.

Seven years on, and he has reportedly come out of retirement to take up a familiar post as the head coach of the Dutch national team. The 69 year old has held the role twice before, from 2000 to 2002 and again from 2012-2014, where he led theÂ OranjeÂ to a third-placed finish at the World Cup in Brazil.

Meanwhile, it is thought that Danny Blind, a former manager of the Netherlands National team, will be named as one of Van Gaal’s assistant managers, along with Henk Fraser and Frans Hoek

The news comes just days after Virgil Van Dijk took to Twitter to deny claims made in the Daily Mirror that he was leading resistance against the appointment, saying:

“This story is completely false. Itâ??s never been more important for journalists to tell the truth and not just make stuff up. Shame on you Mr Mullock”

This story is completely false. Itâ??s never been more important for journalists to tell the truth and not just make stuff up. Shame on you Mr. @MullockSMirror https://t.co/aYRDvqSk21

Arsenal set to beat clubs to Tammy Abraham, Gunners willing to offer players as part of James Maddison deal
Chelsea return for Eden Hazard to be explored this summer