Murray: Why These Are Most Important Olympics Ever 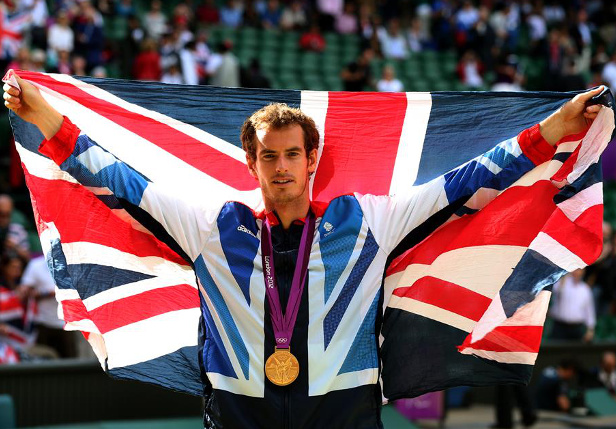 During the darkest days of the pandemic, an Olympic flame of hope burned within Andy Murray.

Hope, health and unity are among the reasons Murray asserts this week’s Tokyo Olympics are the most important Olympic Games ever.

More: Tokyo Olympics An Opportunity of a Lifetime

Sport is the connective tissue that can bind the world and a healing source that can unify us after the death and pain of the Coronavirus pandemic, Murray writes in a column for Olympics.org.

“Exposure to sport at the highest level brings benefits we can’t begin to quantify,” Murray writes. “It supports mental health. It encourages increased physical activity. It exposes us to other cultures and peoples. It brings us together.

“Sport isn’t just a fundamental human right—it is one of the most impactful tools to heal and strengthen our society.”

The Olympic Tennis draw ceremony will take place on July 22nd at 11 am local time at the Ariake Tennis Park.

Playing before supportive home fans, Murray swept world No. 2 Novak Djokovic and world No. 1 Roger Federer in succession to capture the singles gold medal at the 2012 London Olympics staged at Wimbledon. Four years later, Murray made history as the first player to successfully defend the Olympic gold medal when he defeated Kei Nishikori in the semifinals and Juan Martin del Potro in the gold-medal match at the Rio Olympics.

Murray says the spirit of Olympic competition is a unifying global force and asserts its even more powerful during the toughest times.

“In times of difficulty, sport isn’t just necessary, it is vital,” Murray said. “Excellence, respect and friendship and valuing the small wins in everyday life as well as the big ones became more important than ever over the last 18 months.

“During the darkest days of lockdown, the workouts at home, the games of tennis played on rooftops and even the walks around the garden, gave us all a sense of hope and for many a new perspective….

“An incredible amount of work has gone into ensuring the safety of everyone involved with the Games. It’s going to be amazing to be playing in Tokyo and my own experiences are why I think the Games have never been more relevant.”