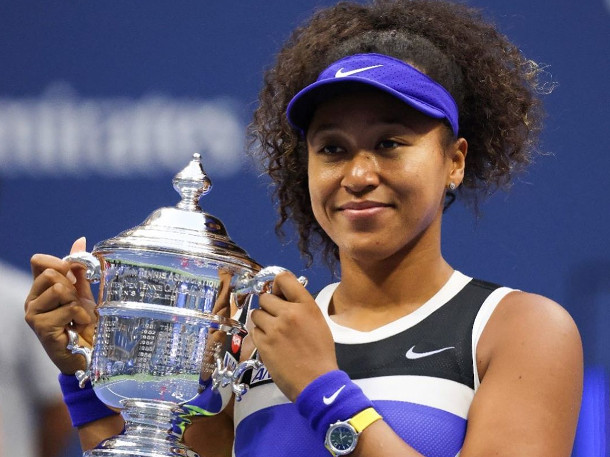 The 2021 US Open women’s field is a Grand Slam constellation.

The US Open issued the entry list for the season’s final major today. See the complete US Open women’s entry list here.

The 2021 US Open will be played Monday, August 30th to Sunday, September 12th at the USTA Billie Jean King National Tennis Center in Flushing, N.Y. The US Open Women’s Singles Championship is presented by J.P. Morgan.

Sara Errani (ITA), a 2012 US Open semifinalist, ranked No. 104, is the last women to receive direct entry, while Kirsten Flipkens (BEL), is currently the first player on the alternate list. Stosur is one of four players using a protected ranking including No. 47 Yaroslava Shvedova (KAZ), No. 68 Carla Suarez Navarro (ESP) and No. 90 Ivana Jorovic (SRB). Sixteen more players will gain entry through the US Open Qualifying Tournament, which will be held August 24-27.

The July 19th edition of the WTA rankings was used to determine the US Open main draw entry list. Seeds will be determined and announced closer to the start of the event.

The 2021 US Open will mark the culmination of the US Open Series, the North American summer season of nine WTA and ATP Tour events that began last week in Newport, R.I.

Murray: Why These Are Most Important Olympics Ever
Djokovic, Nadal, Federer Headline 2021 US Open Entry List