WSLAM 1, the First All-Women’s Issue of SLAM, is Available NOW! 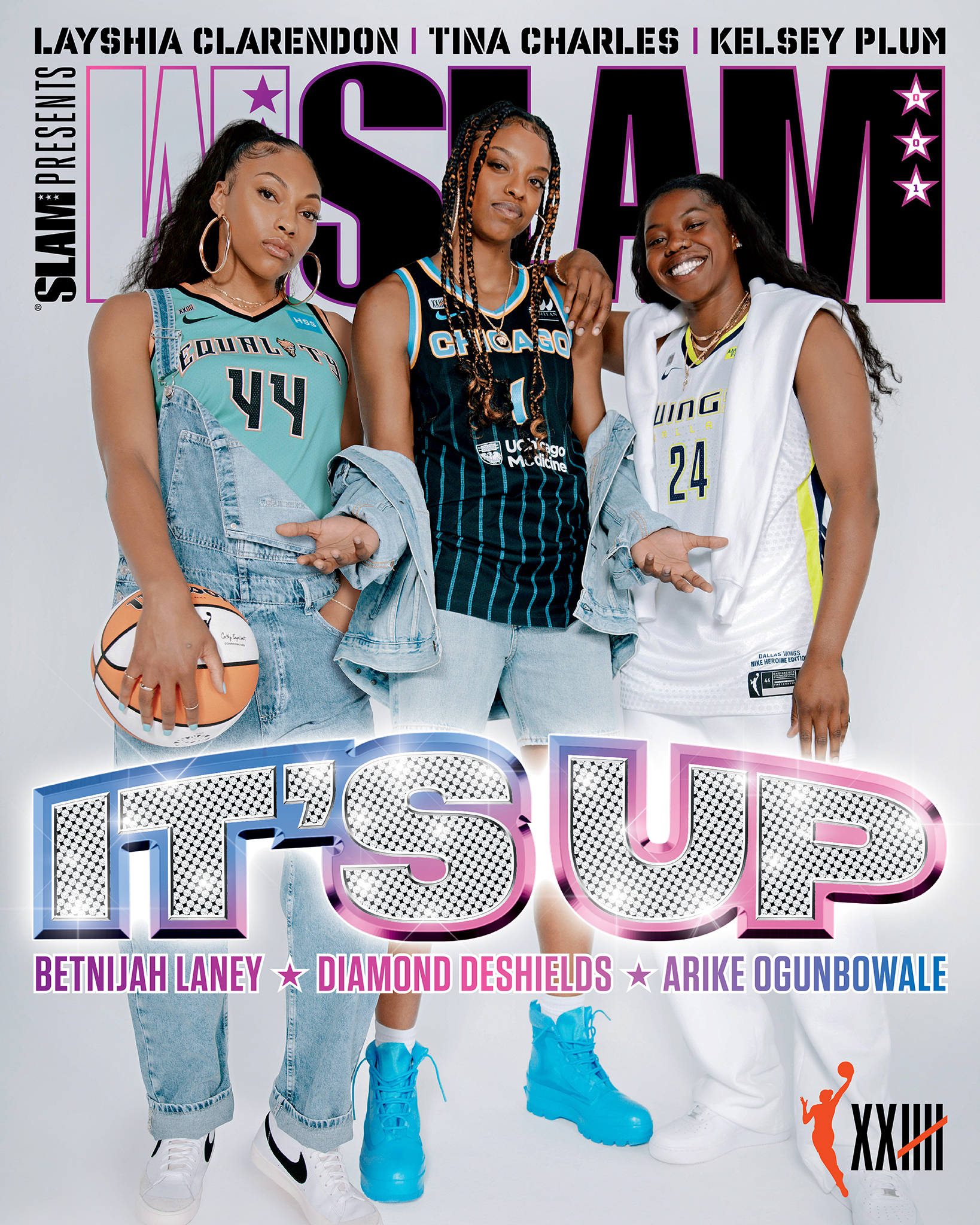 Welcome to the future.

In honor of the WNBA’s 25th anniversary, SLAM is proud to present WSLAM Issue 001, the first all-women’s issue of SLAM. This all-encompassing magazine features the game’s greatest players, from Sheryl Swoopes and Lisa Leslie, who introduced the W to the world in 1997, to today’s stars, including Betnijah Laney, Diamond DeShields and Arike Ogunbowale, who grace this issue’s cover.

WSLAM 1, featuring Arike Ogunbowale, Diamond DeShields and Betnijah Laney, is available now in this exclusive gold metal edition. Only 94 copies are made.

Diamond, Arike and Betnijah each have stories to tell.

Read about how these WNBA All-Stars are making waves on and off the court. 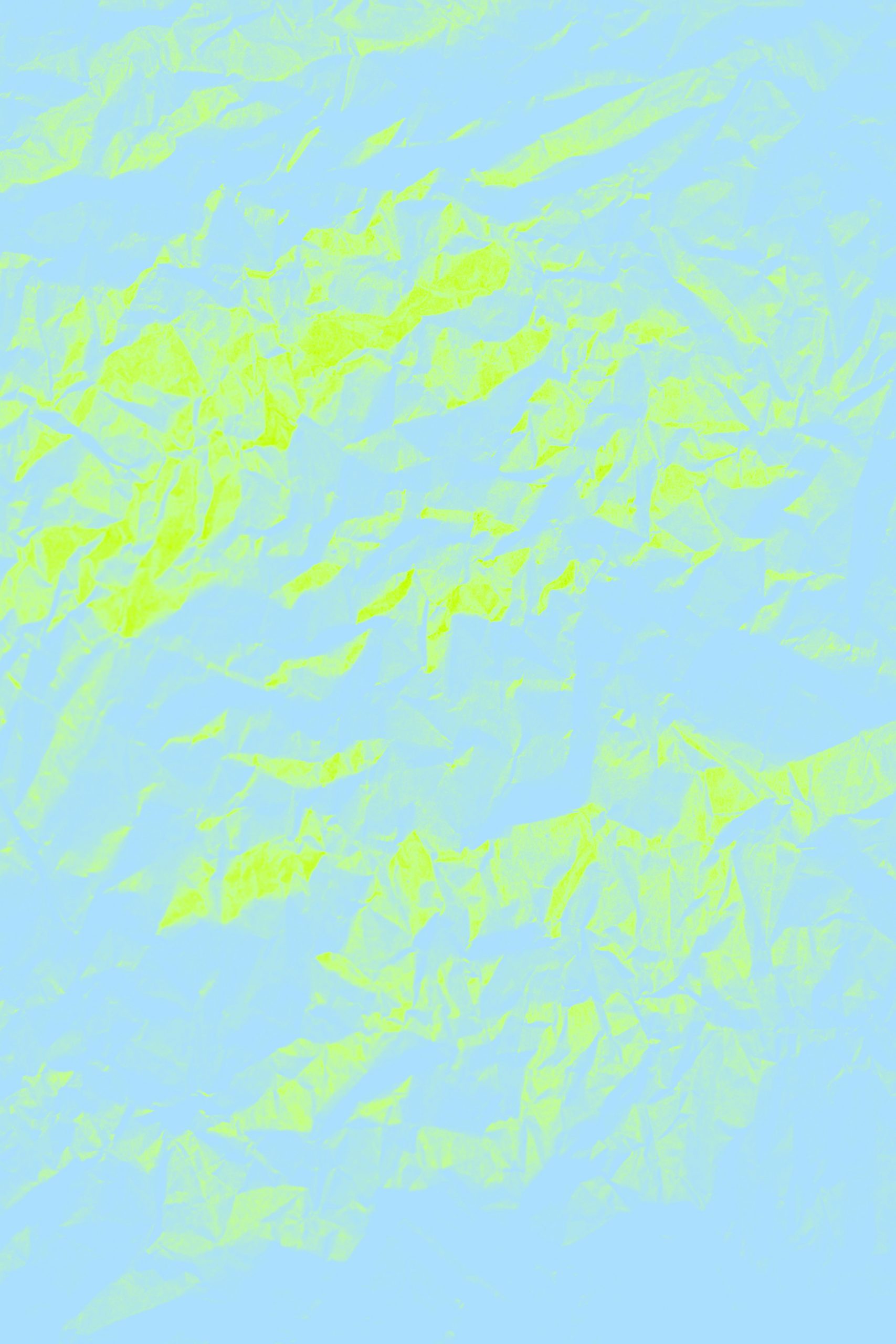 Take one part ballerina, two parts jumpshot and throw in some nasty handles for fun. What do you get?

A new-world basketball player for the 21st century. 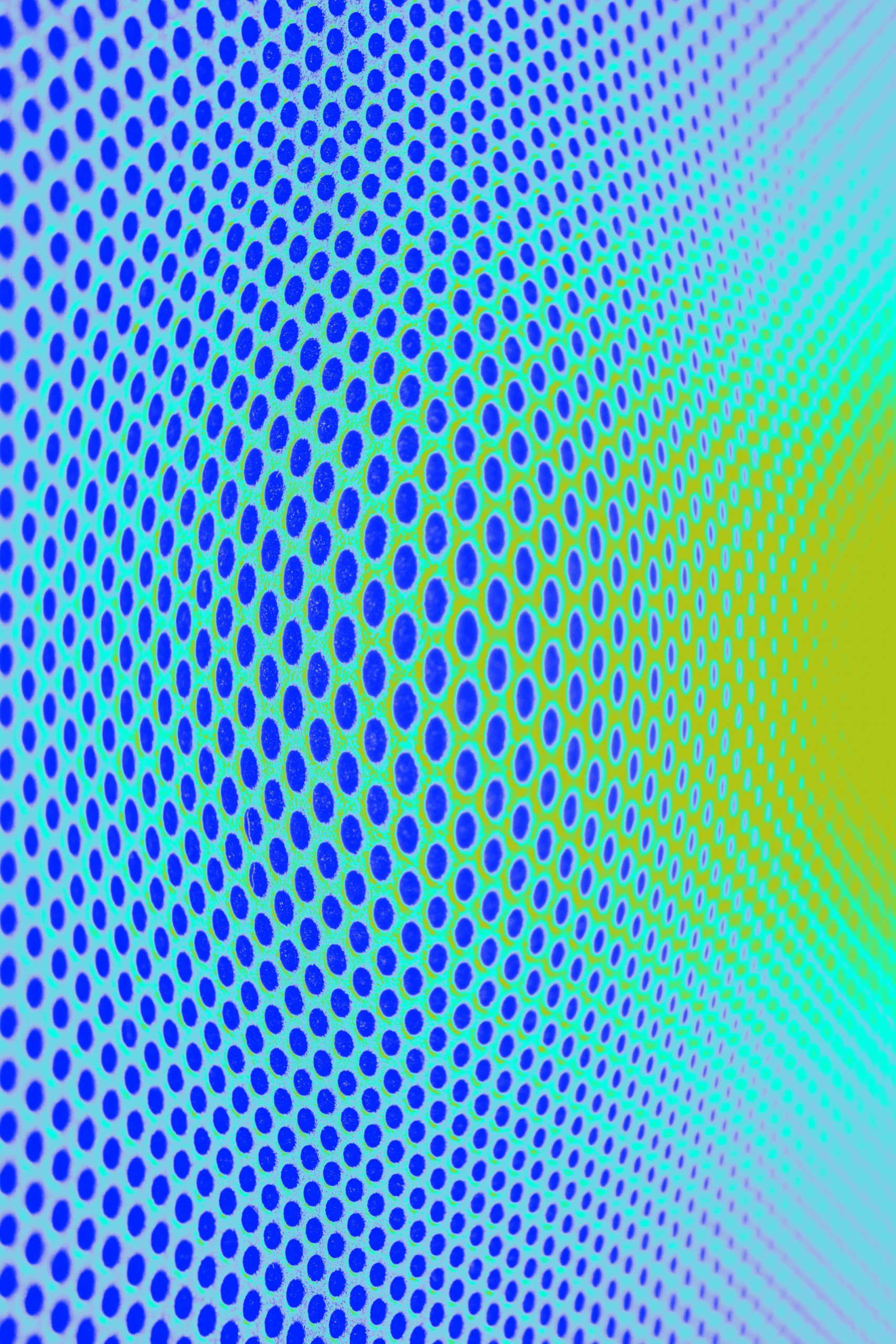 No one can put out Diamond DeShields’ light. 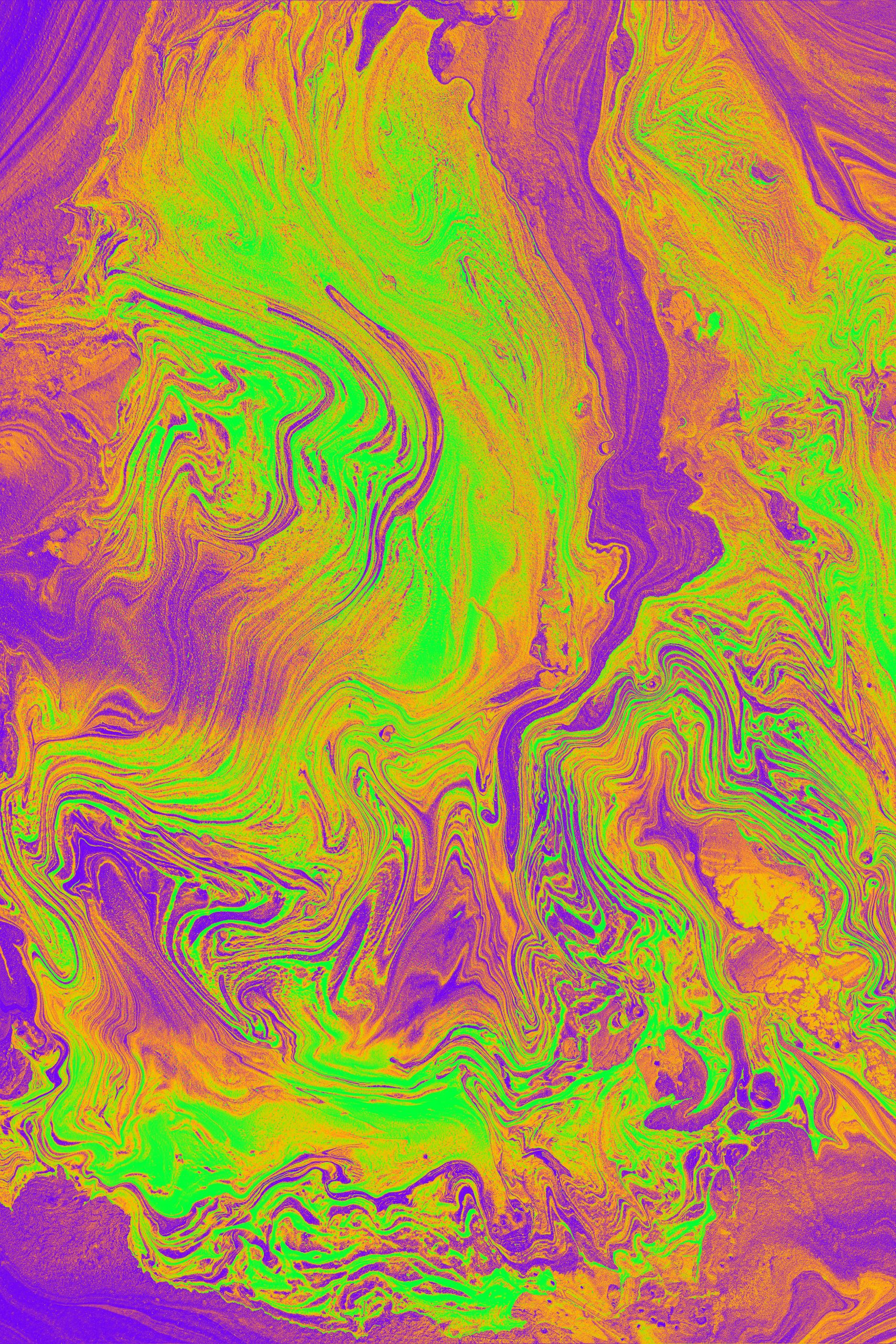 Only three years in, Arike Ogunbowale’s unique game has made her one of the biggest stars in the WNBA.

But it’s her confidence on the court, and her work to highlight women’s sports off it, that truly makes her one of a kind.

Go behind the scenes with Diamond, Betnijah and Arike for their WSLAM 1 cover shoot!