WTA Decision on China Swing By End of Month 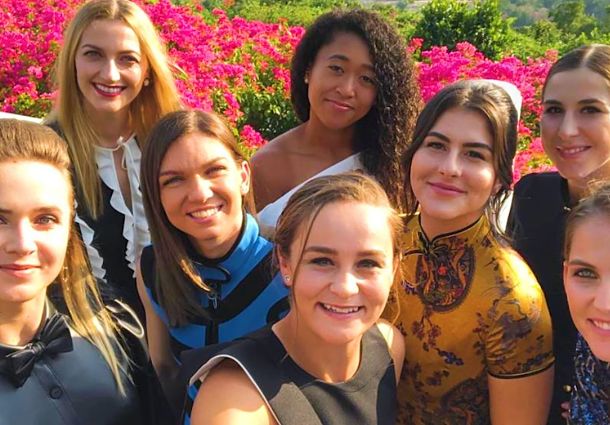 The WTA’s fall Asian swing may be erased for a second straight year.

The WTA plans to make a decision on the 2021 Asian swing, including the year-end WTA Finals, by June 30th, according to a Reuters report.

“Currently discussions with local and central government are still happening,” one WTA source told Reuters. “All options are being explored until end of June.”

The current WTA calendar lists tournaments only through the first week of September.

There has been speculation the Tour would move the year-end WTA Finals if it cannot reach an agreement with Chinese government officials.